Marchesini was born in Verona and lived in Barbarano Vicentino. Son of an artist, he frequented his mother’s art studio from the age of four, therefore growing up around suggestions of art. He studied art in London, went to museums and exhibitions of which the Tate Gallery, approaching above all the work of Turner whose painting of pure light brings him back to the colouristic teaching of the Venetians. He spent two years in Dublin visiting unspoilet places whose hints of culture will be the basics of his picture series: Tracce (Traces) and Città del Silenzio (City of Silence) mixed apparitions and bumps, cracks, craters, footprints, stratifications that go beyond days, years, centuries, millenniums, a feeling of a multicultural and multiethnic world, places and symbols that make up man’s jurney, where he is absent and nature takes back its personal space. In Barcellona he comes into contact with the work of Mirò and with his colourful world that make his paintings explode, while in Rome, where he works and lives from 2003 to 2006, he rediscovers the origins of classical art.

He also dedicated himself to the large canvases and tapestries of “Affabulando” and “Oltre La Siepe”. “Satyron 2016” and “Action” where he freely used the language of his time and of the past, mixing them with cinema, comics, cartoons and satire. Thus a painted is produced in wich abstract-expressionist elements emerge and whose symbols recall past models. The communication energy explode in alterations and overlapping colours, where the inner elements force themselves onto the exterior of the painting through a fusion of energetic gestures. An emotional, expressive, strong and decisive painting, inclined to fascinate the viewer. In 2017 he was invited to Hong Kong where he received an international art criticism award. 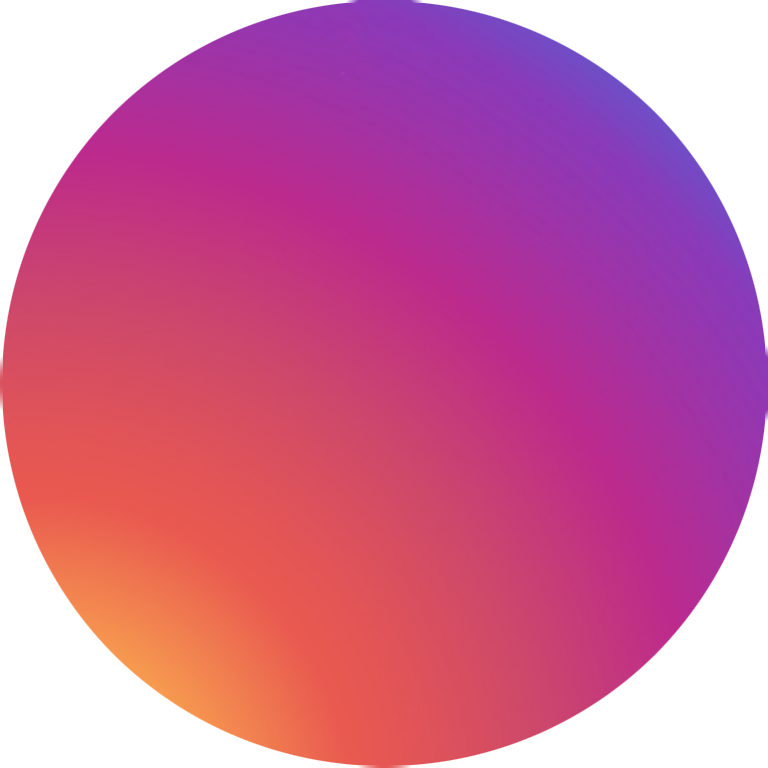